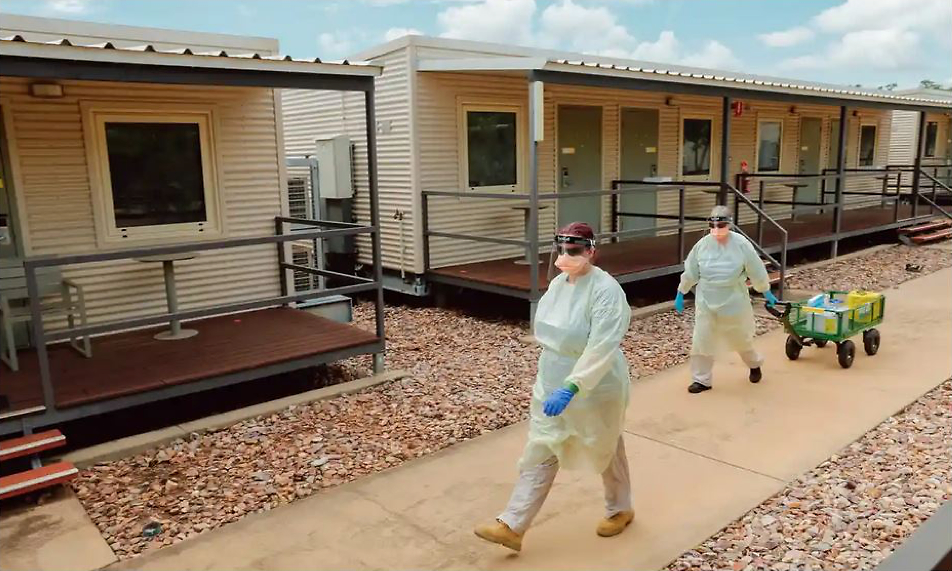 Figure 1:  Howard Springs Quarantine Facility in Darwin. Photo by Glenn Campbell.
As a result, anywhere from 10-20% of truck drivers faced imminent job loss.9 A Freedom Convoy of freight trucks departed from locations all across the country and descended upon Ottawa where they have occupied the downtown core in front of the Parliament buildings, leading to a prolonged standoff with the state. The ruling political parties and mainstream media outlets responded with a smear campaign to mischaracterize the Freedom Convoy and its allies as not only “anti-vax” but also as racists, vandals, and thieves who go so far as to steal food from the homeless. When the Freedom Convoy converged on Ottawa on January 29th, 2022 the Prime Minister of Canada Justin Trudeau went into isolation after claiming to test positive for COVID-19, and then released a series of tweets denouncing the protest from his secret location. On January 31, 2022, he tweeted:
“I know this pandemic is frustrating. It’s frustrating that, after two years, we’re not done fighting COVID-19. But over the past few days, Canadians have been shocked – and, frankly, disgusted – by the behaviour displayed by some people protesting in our nation’s capital. I want to be very clear: We’re not intimidated by those who hurl abuse at small business workers and steal food from the homeless. We won’t give in to those who fly racist flags. And we won’t cave to those who engage in vandalism, or dishonour the memory of our veterans.” (Trudeau, 2022a: n.p.)
One day later, the Prime Minister of Canada continued to outlandishly misrepresent the Freedom Convoy as a collective bound together by the shared desire to commit hate crimes against an assortment of minority groups in Canadian society. He tweeted: “Today in the House, Members of Parliament unanimously condemned the antisemitism, Islamophobia, anti-Black racism, homophobia, and transphobia that we’ve seen on display in Ottawa over the past number of days. Together, let’s keep working to make Canada more inclusive” (Trudeau, 2022: n.p.).10 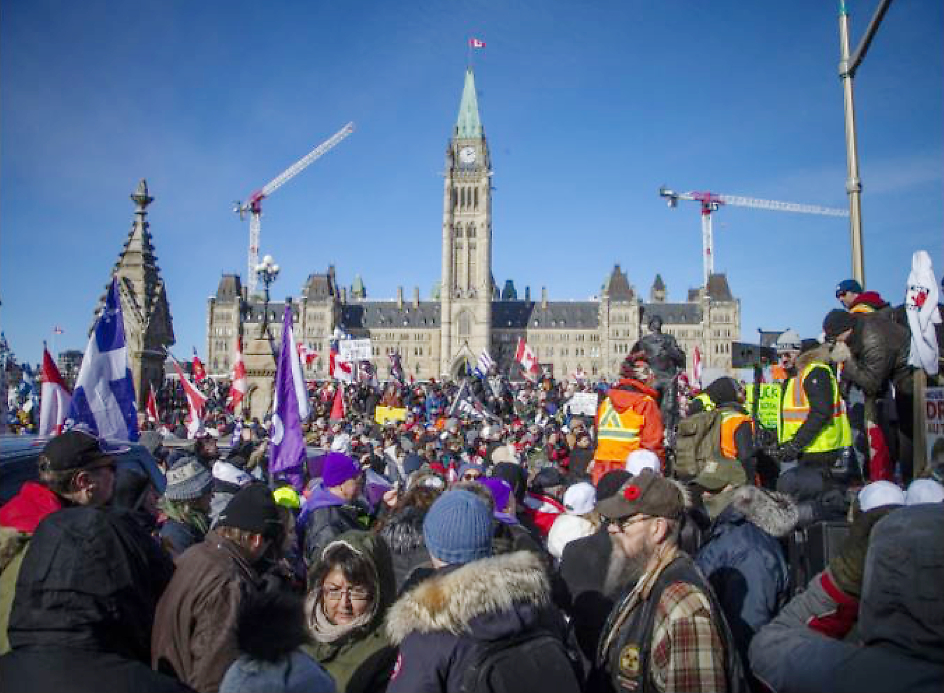