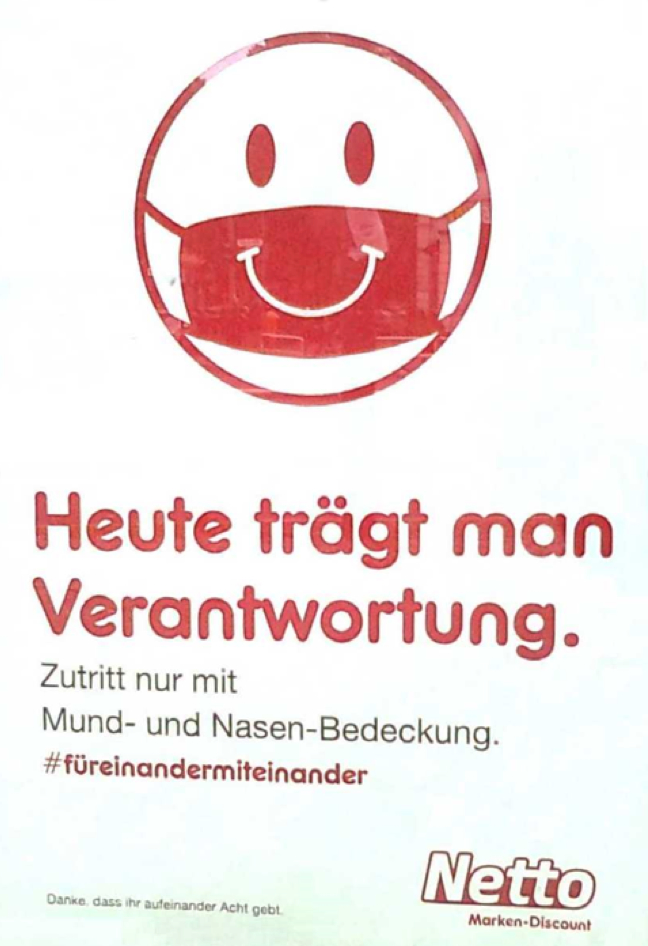 Fig. 1: Poster in windows of a major german discounter.
Those who do not wear a face mask do not take responsibility and thereby disqualify themselves as a person altogether; for the moral reproach is not aimed at contingent behavior, but is extended to the characterization of the entire person, to whom irresponsibility is attributed as a defining attribute.
This is a starting constellation for the war of citizens against each other. This figure of thought, which constructs persons who do not support the measures aimed at controlling the virus as prescribed by the government as threatening the community and, to that extent, as located outside of it, pervaded public debate and is currently recurring in the dispute over vaccination and vaccination opponents.
From the beginning, guidelines were urged upon, which were aimed at producing a new and uniform code of conduct. Techniques of nudging have been used; to what extent they have been used by state authorities is not yet fully known.4 The desire to implement rules of keeping a minimum distance from the other person, washing hands and wearing the so-called “everyday mask", however, met with the difficult situation that the threat was not immediately apparent.
On 21 March 2020, 47 dead with 20,000 infected (0.025% of the Federal Republic of Germany population) were reported (see Tab.1). On 26 June 2020 “rbb-InfoRadio", the ARD news radio of Berlin, reported, according to the latest “trend in Germany” that only ¼ of all German citizens felt threatened by Covid-19 at that point anymore. However, the radio spokesman assured in the same breath that the disease is “still deadly”.

Tab. 1: Confirmed cases of infection according to data from the Robert Koch Institute, cumulative as of Feb. 24, 2020
The low level of affectedness of the population is also reflected in the development of infections in 2020, where “infection” was not synonymous with “disease” (Fig.2: Infections with Covid19 compared to the previous day). The “first wave” peaked at approximately 6100 infections per day in the first days of April. The mask requirement in public transport was introduced long after, on April 27, 2020, when new infections were already declining and transitioning to a summer low between late April and late September.

Fig.2: Development of infection figures in 2020 and anti-corona measures
In this situation, the generation of fear was used specifically to enforce the desired behavioral scheme. In mid-March 2020, a 17-page “strategy paper” emerged from the Federal Ministry of the Interior, initially kept secret, on page 13 of which it was outlined what kind of press releases would be most suitable to create a “shock effect” among the population (Federal Ministry of Internal Affairs 2020).5
“To achieve the desired shock effect, the concrete effects of endemic contagion on human society must be made clear:

1) Many seriously ill people are brought to the hospital by their relatives, but are turned away, and die agonizingly struggling for air at home. Suffocation or not getting enough air is a primal fear for every human being. [...]

2) [...] Children will easily become infected, even with curfews, [...]. If they then infect their parents, and one of them dies in agony at home, and they feel they are to blame [...], it is the most horrible thing a child could ever experience.

3) [...] Even apparently cured people after a mild course of illness can apparently experience relapses at any time, which then end quite suddenly fatally [...]. These may be isolated cases, but will constantly hover like a sword of Damocles over those who were once infected. A much more common consequence is [...] persistent fatigue and reduced lung capacity [...]”.
From mid-March onward – the number of PCR-test-positive cases increased rapidly – reporting in the Berlin media shifted from dispassionate renditions of the overall disease situation to linking Covid-19 with intensive care unit occupancy and death.6 Images from Bergamo also played an important role in mid-March, creating the impression that so many people had died from Covid-19 that the mass of bodies had to be transported away by army trucks.7
A Case of Othering at “nebenan.de” (neighborhood online communication tool)
The manner in which fear and moral banning contribute to the formation of opposing groups and weaken democracy shall be presented here in a detailed case study based on the analysis of a sequence of postings on the topic of mask-wearing that took place on the platform NEBENAN.DE over eight days (July 30 to August 6, 2020). NEBENAN.DE, now part of the Hubert Burda Media Group, was founded in 2014 by young entrepreneurs aiming that “neighbors could get to know each other, support each other and exchange ideas on topics that affect their neighborhood” (nebenan.de 2021). At the height of the “first wave", when many doctors advised against wearing masks, initiatives were formed by women who sewed so-called “everyday masks” at home and sold them privately, e.g. via NEBENAN.DE. As outlined in the Covid-19-related guidelines for comments, the platform operators prohibit, besides the “dissemination of false news and conspiracy theories” also “posts that deny the Covid-19 pandemic or downplay its extent and consequences” as well as “posts that disseminate statements about measures to deal with Covid-19 that have not been officially confirmed”. The operators explicitly joined the policy of collaboration during the crisis in 2020: “We are convinced that the measures to contain the virus can only have their positive effect if everyone supports them and we support each other during this time” (Nebenan.de 2022).
In this sense, the post on 30 July 2020 in which neighbor person P18 appealed “Covid-19: please be careful” was undoubtedly not objectionable. P1 was agitated by the fact that in the local bank branch, where according to regulations only two customers were allowed to be present at any one time, significantly more people were regularly present. P1 therefore made the following drastic appeal to the neighborhood:
“People, this ‘whatever’ attitude and behavior is simply selfish and inconsiderate! The same applies to the non-wearing of masks in stores and public transport or the oh so cool “partial-wearing", which seems to be especially a fad of men. But honestly: If you let your trunk hang over your mask, it doesn't look super cool, it just looks stupid! We can't afford another lockdown like the one in spring. So please keep some discipline, even if it is hard.”
This opened a thread in which 22 people, mainly women, actively participated until the end. Most of them commented between one and three times during the eight days, but four people (P1, P8, P12 and P13) did so much more frequently, between 10 and 32 times. 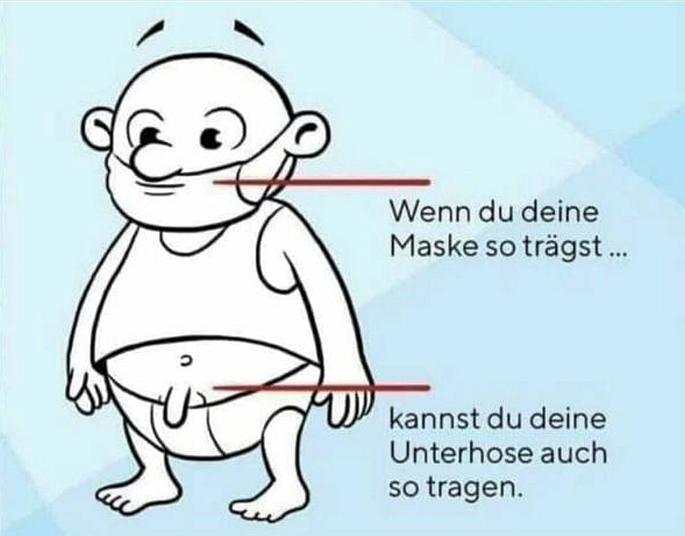